Home / About Us / Skiers of the Altai 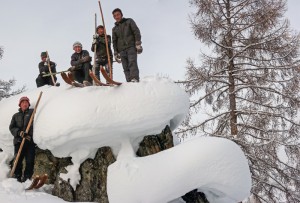 The Altai Mountains are dead center in the Eurasian Continent. The earliest written records  of skiing (in Chinese histories) refer to skiers hunting in the Altai. Skiing’s place of origin is still a mystery but the Altai/ Lake Baikal region is considered one of the likely places where skis were first used. 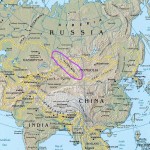 To this day many of the indigenous population still use skis for transport, hunting,…..and fun. These skiers are the inspiration for Altai Skis. For more information on the ski culture of the Altai Mountains go to – The Altai Project 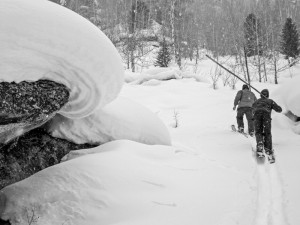 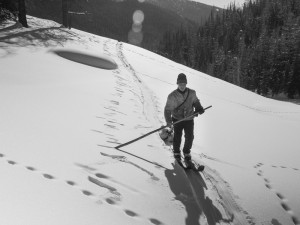 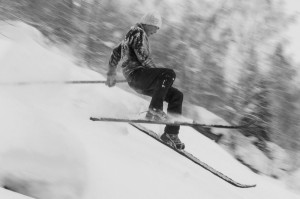 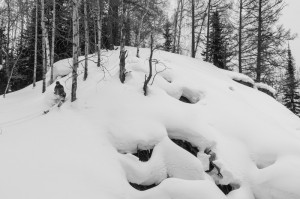