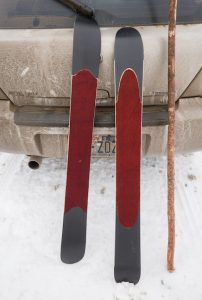 Last fall (2015) we began looking at some updates for the Hok skis. They have remained unchanged since their introduction in 2011. Our initial change was in the skin design, the business part of the base and what really defines the Hoks as a new and different way to ski. The skin material – the same used in many backcountry climbing skins – is costly and not to be wasted. We worked on a design we used with the Balla Hok that allows us to nest one piece into the next. We built 10 pairs last year and tested them in all manners of snow from January on to see how the performance compared to our old design. Our goal was to equal or exceed the performance we had with the old design, and we succeeded!

After that we felt it would be a good time to (slightly) update the graphics so we could differentiate old from new. We love our graphics and look, and are quite keen on not changing graphics every year as is the norm these days. We felt a change in design was a reason to update the look. We kept the jute (burlap) layer in the top sheet (it’s real and does have a structural component) and it is quite unique and distinctive.

Below are the changes to the Hoks.

Finally, we also changed a layer of fiberglass in the 145 to make the ski about 7% stiffer overall. This  gives the ski a bit better floatation for big guys (breaking trail or skiing) and also make the 145 a bit more sturdy skiing at higher speeds. 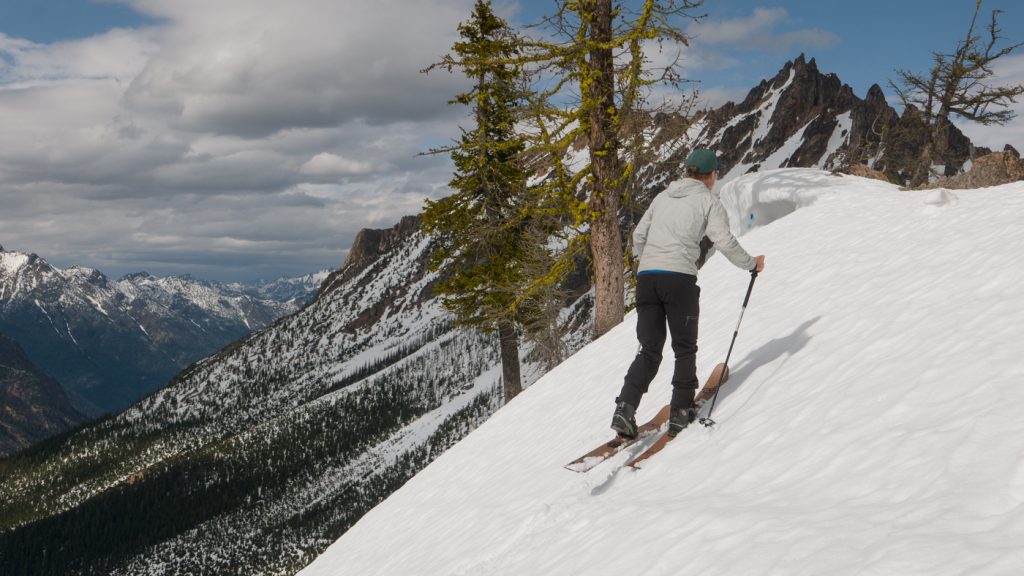 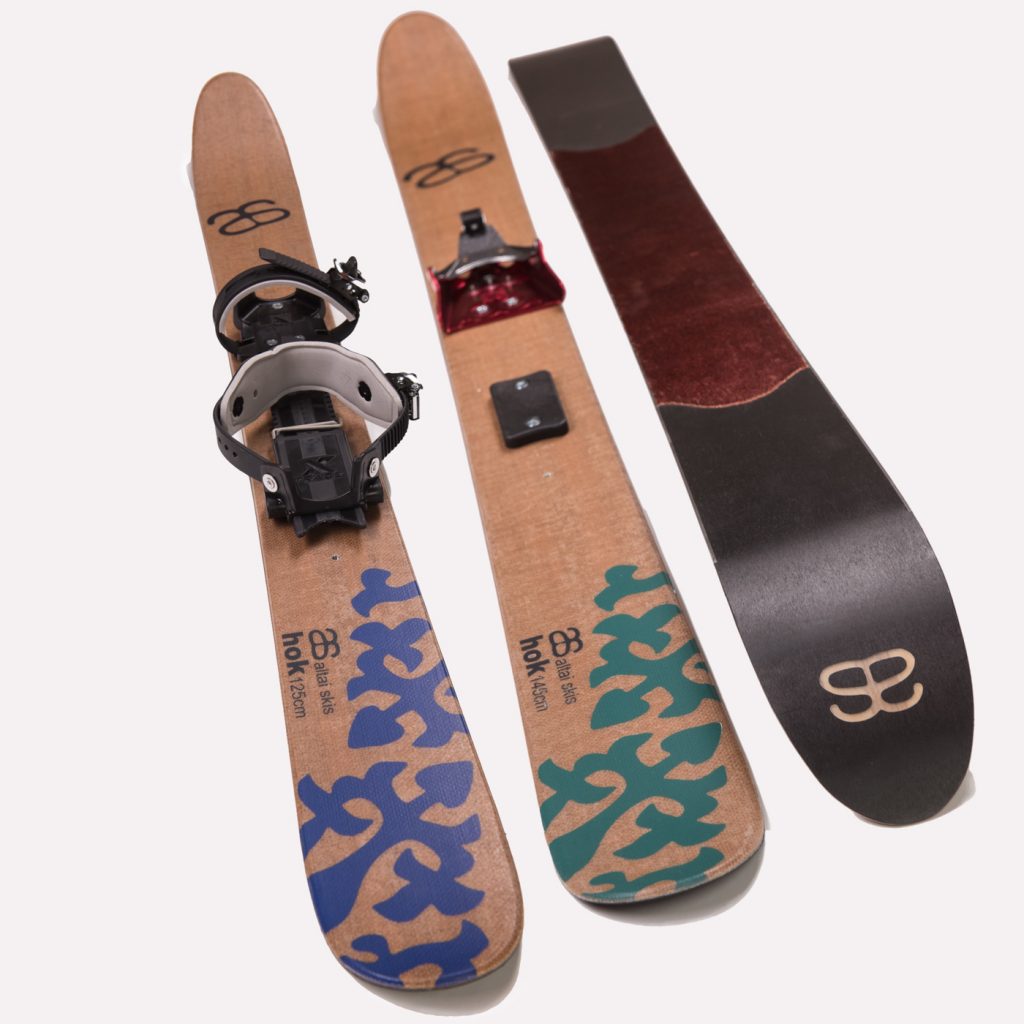 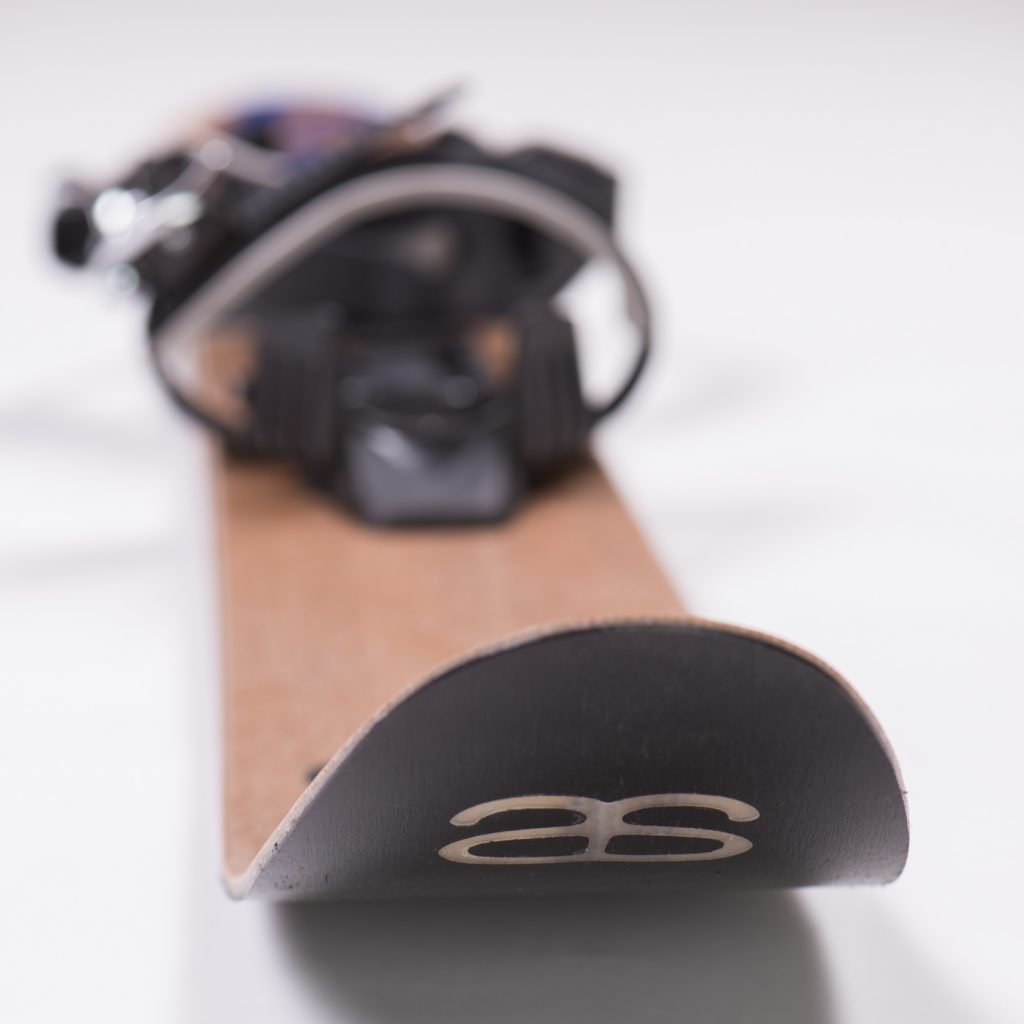 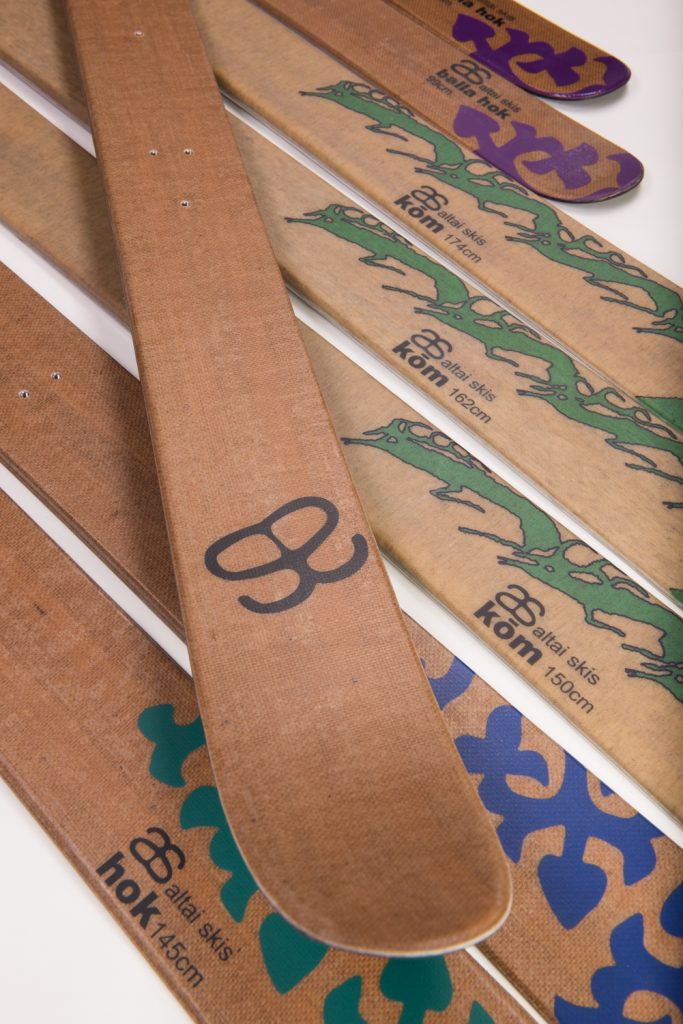 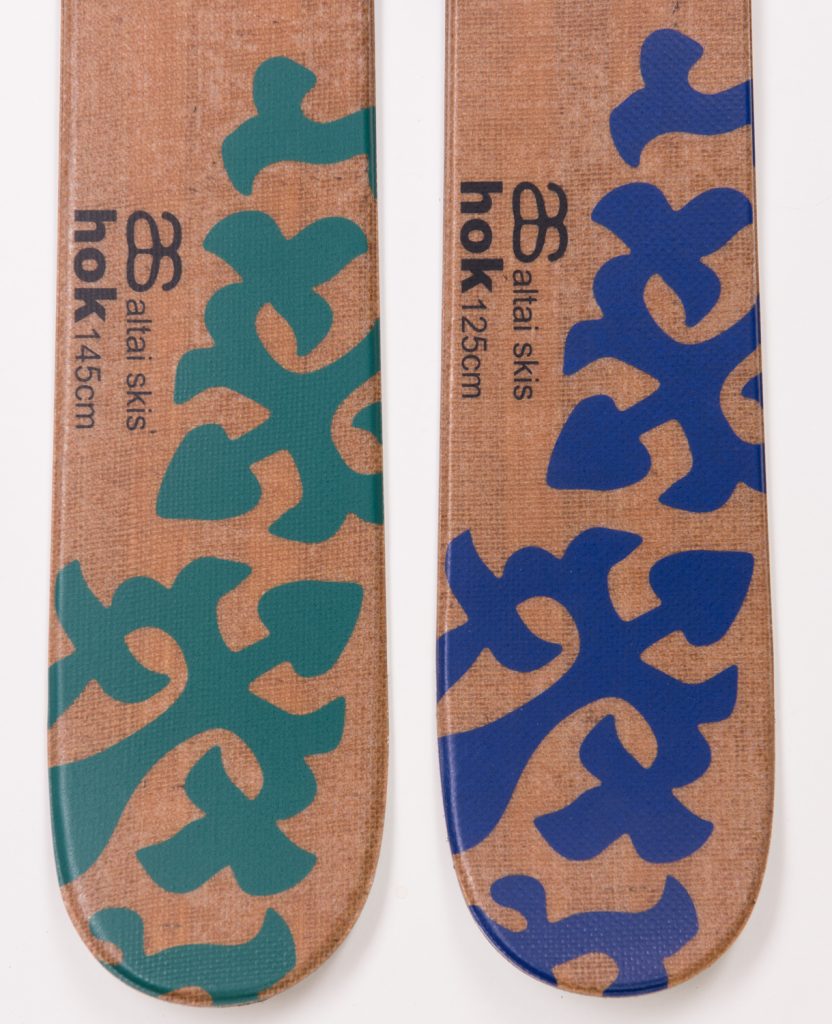